The press and the various Islamic publications constitute an excellent means of tracing the history of Muslim communities. This is particularly the case for the first decades of independence as many of the important actors of the time are deceased and information obtained through oral surveys may be inaccurate. In addition, these written sources offer both an inside and outside look at the activities of various Muslim individuals and groups. In the 1970s and 1980s, the general press in Burkina Faso provided relatively limited coverage of news related to Muslims. This was generally limited to reports on Islamic holidays (Eid al-Adha, Eid el-Fitr), the pilgrimage to Mecca, the inauguration of new mosques, or the death of religious leaders. 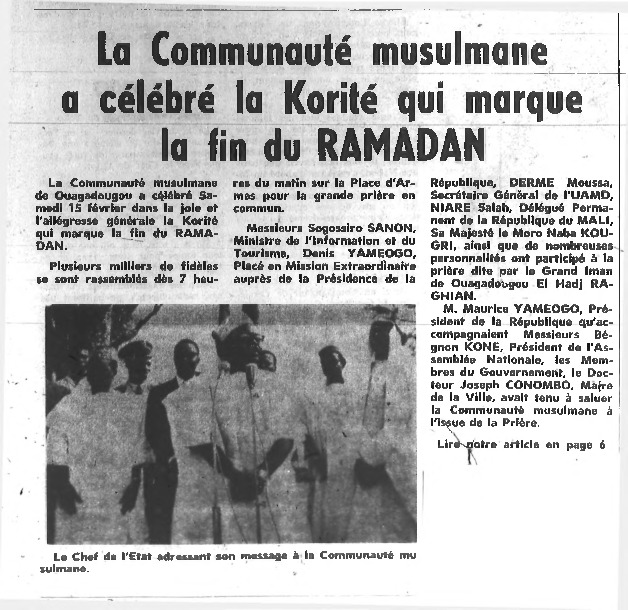 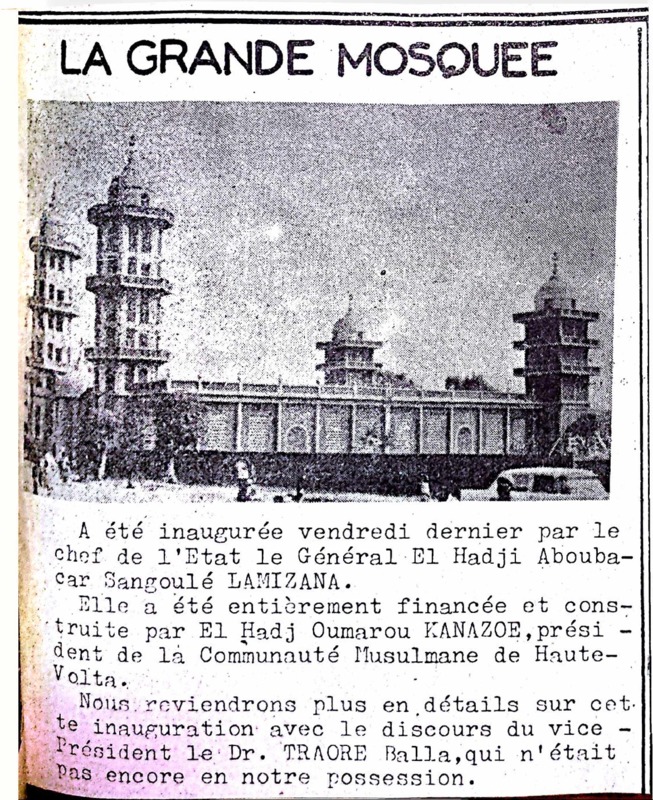 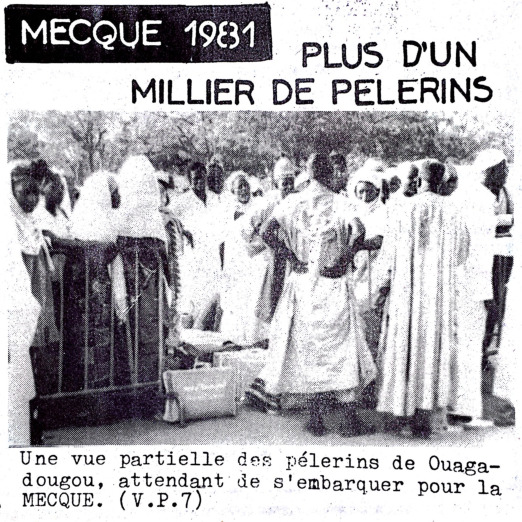 However, from the late 1980s onwards, the volume of articles devoted to Islam increased considerably with fairly detailed coverage of many of the activities of various Islamic associations, as well as internal conflicts and dissensions within the Muslim community - often taking on a significant public profile. 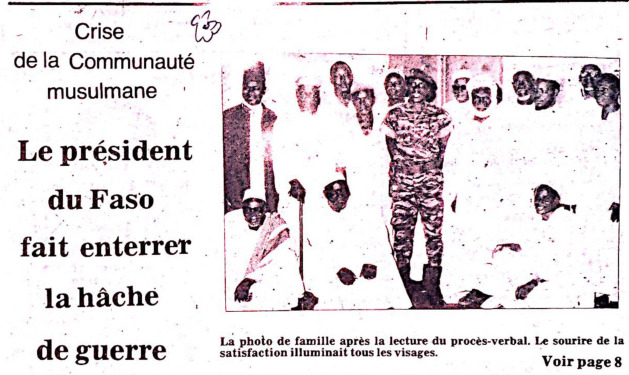 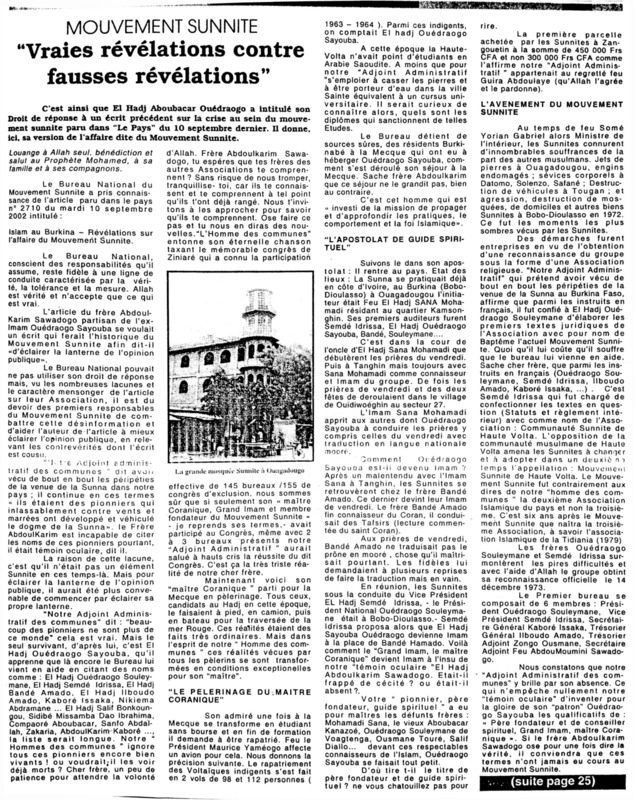 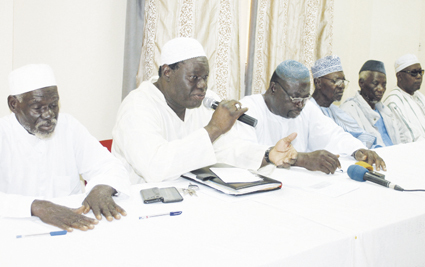 The various articles also include testimonies and interviews with Muslim leaders or "ordinary" believers. 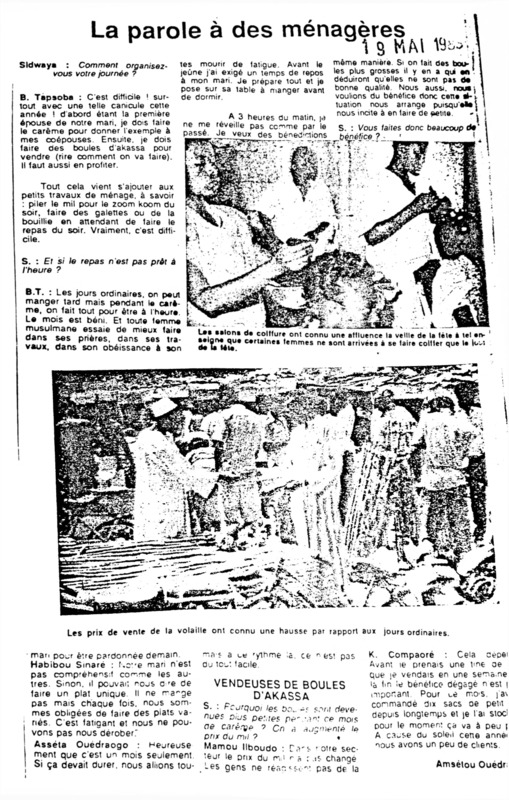 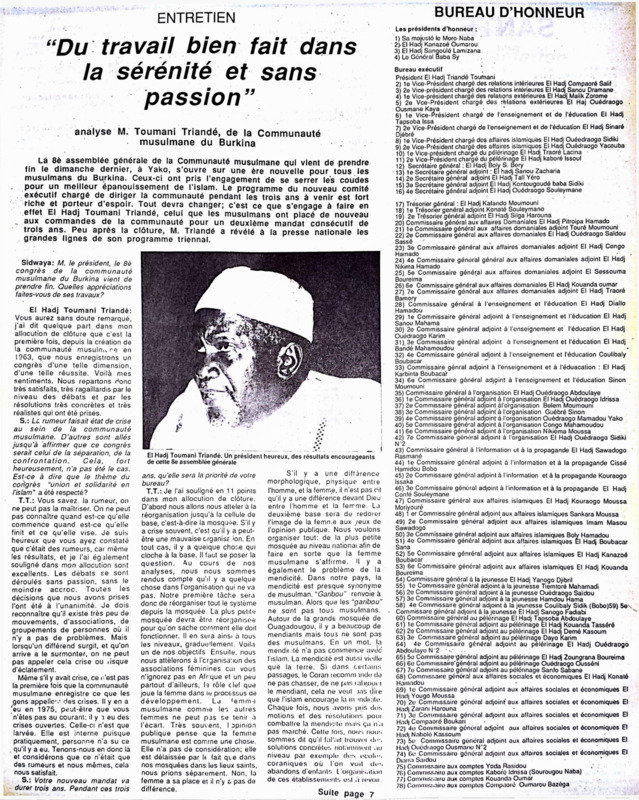 The written sources also represent a formidable tool for accessing the speeches and statements on various religious, social, and sometimes political issues, both recent and old, of different Muslim actors. Among these issues are the debates surrounding secularism, the organization of the pilgrimage to Mecca, Islamic faith-based education, and reforms to the family code. 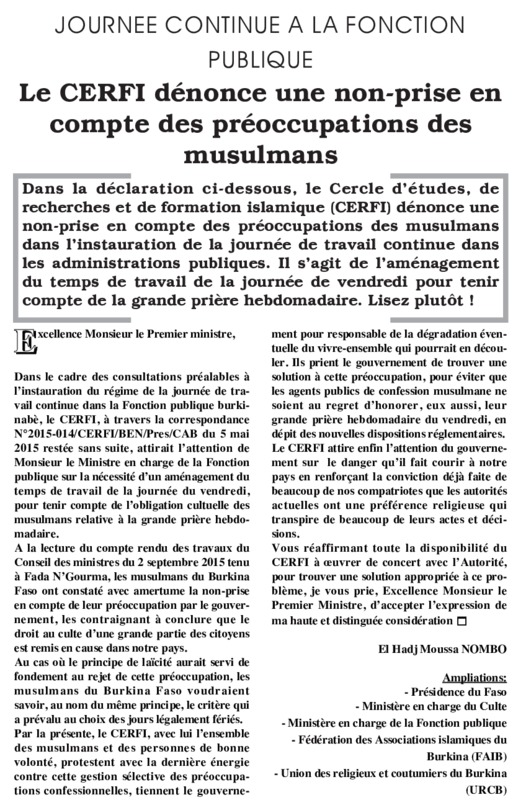 In addition, the mainstream press is highly indicative of the media influence enjoyed by various Islamic figures and associations. For example, young Francophone "Muslim intellectuals" have eclipsed the traditional spokespersons of their community during the transition period following the fall of President Blaise Compaoré in October 2014. Indeed, the press is proving very useful in analyzing the power relations that underlie access to the public sphere and the participation of groups that are usually excluded from public debates such as youth and women. 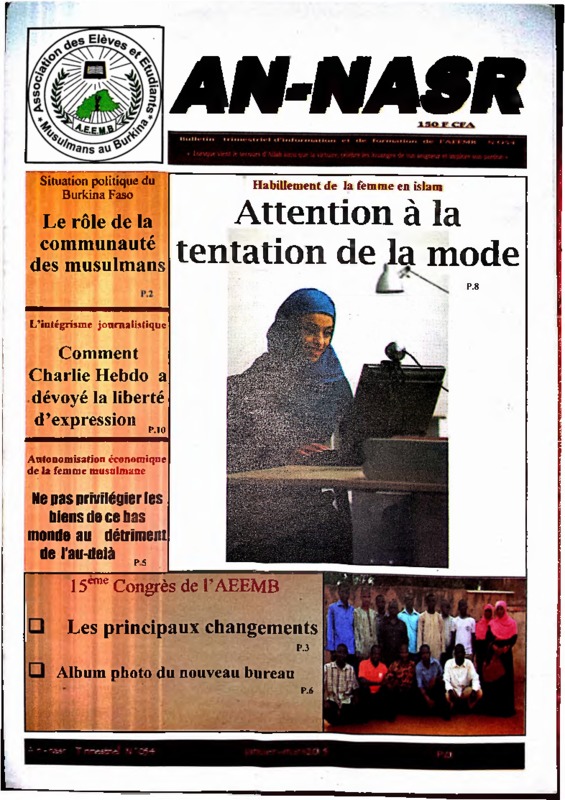 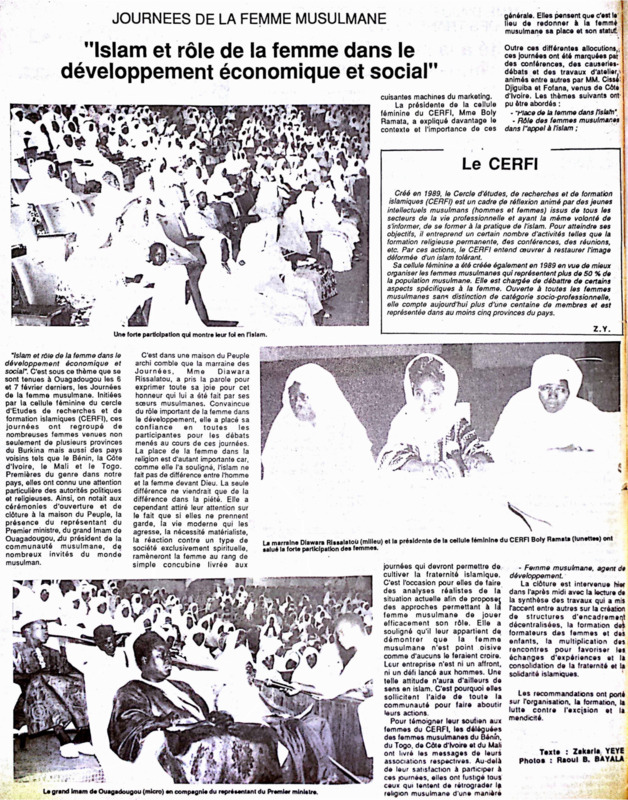 Almost all of the newspaper articles and Islamic publications in this collection are in French. As a result, the collection offers more the perspective of Western-educated Muslims, who have followed a French-speaking, secular or Christian school curriculum, than that of Arabisants. Prominent Burkinabè Muslim leaders trained in madrasas and major Islamic universities use Arabic or national languages such as Mooré, Dioula, or Fulfulde to reach a large non-French speaking audience. Some of them do not know French. However, the general and Islamic French-language press regularly gives a voice to Arabic speakers. 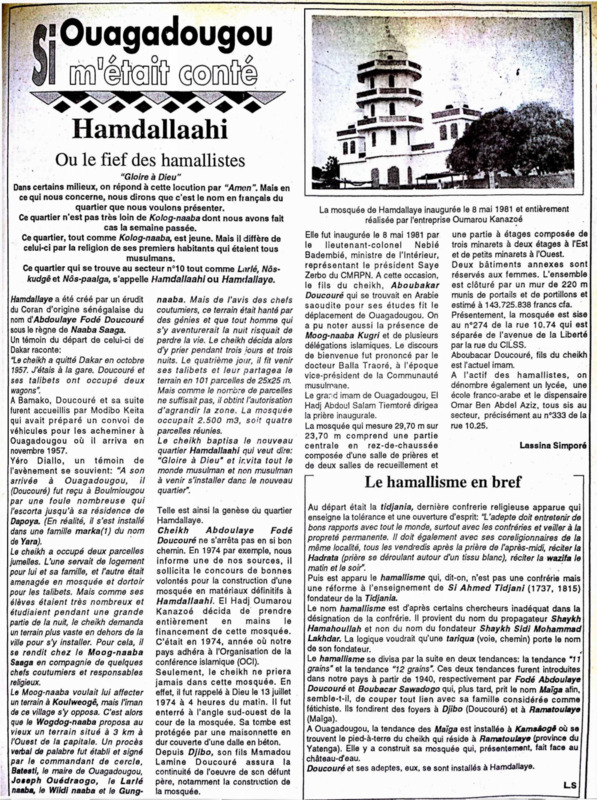